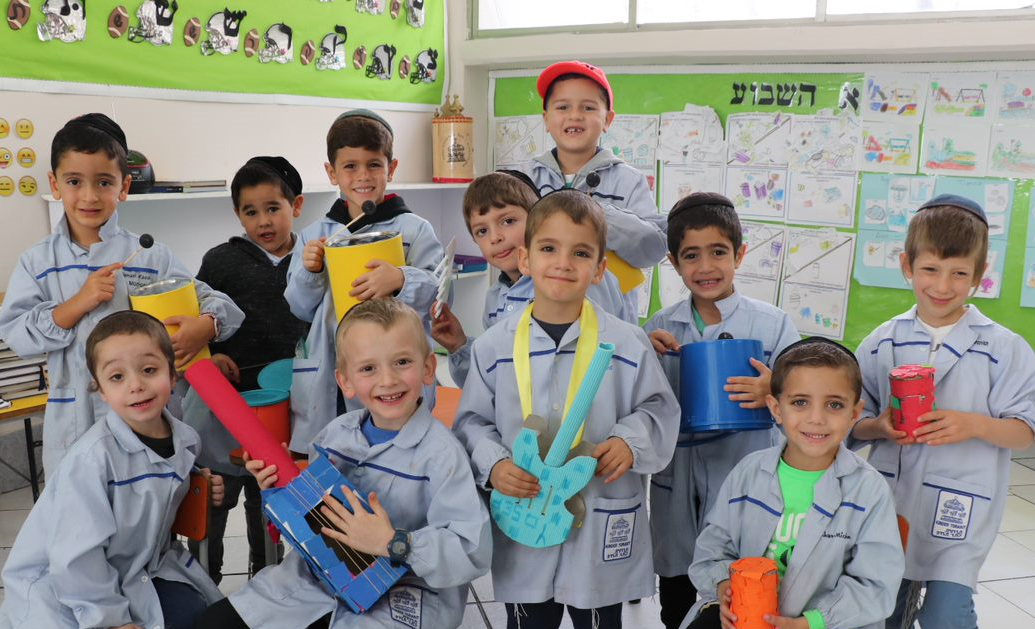 Founded in 1962, Keter Torah is one of Mexico’s largest Jewish community schools, and Mr. Safra was one of its longtime supporters. He provided regular donations towards the operating budget and participated in several capital projects to accommodate the school’s growth over the years, including helping to acquire a new building for the girls’ school that had been named in memory of his parents, Jacob and Esther Safra.

The Edmond J. Safra Foundation has continued this legacy of support, providing ongoing funding for scholarships as well as contributing to the construction of a new building to house the boys’ middle and high schools. Today, the school’s four campuses occupy close to 41,000 square meters and are home to more than 1,750 students from kindergarten to high school.