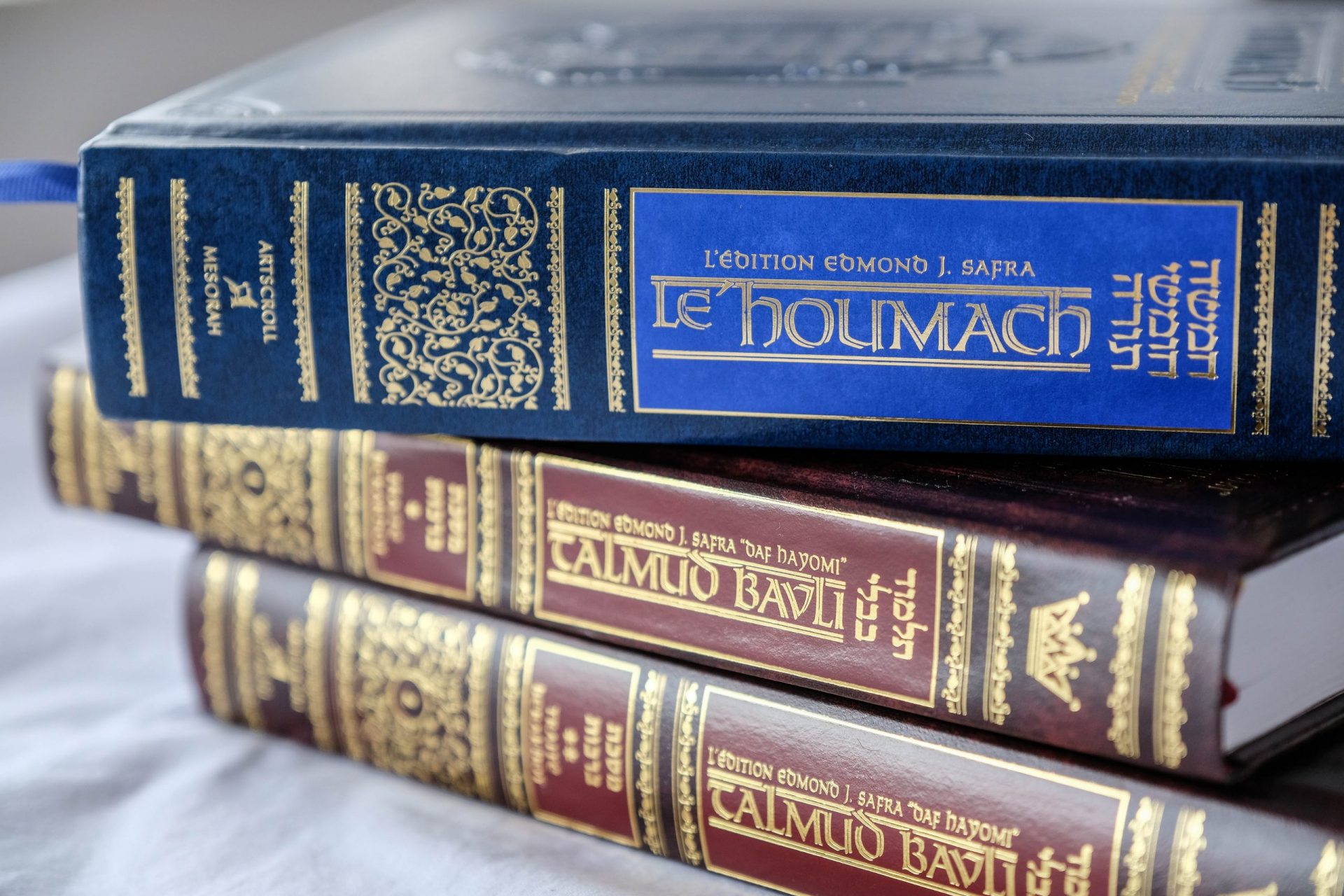 With leading support from the Edmond J. Safra Foundation, the Mesorah Heritage Foundation has now completed translating 44 of the 73 volumes of the Babylonian Talmud into French. Known as the Edition Edmond J. Safra du Talmud Bavli, it has proven to be a treasured resource for French-speaking Jewish communities worldwide, enabling students from all backgrounds to join religious study classes and gain insight into this fundamental text.

The Houmach Edmond J. Safra, also published by the Mesorah Heritage Foundation, is a French translation of the Torah (the Five Books of Moses) and traditional commentaries. Since its initial publication in 2011, the Houmach Edmond J. Safra has become a bestselling Jewish religious text across the French-speaking world. A second edition, printed starting in 2018, includes an additional 100-page color section of maps, charts, and diagrams.

Following the success of the Mesorah Heritage Foundation’s print editions of the Houmach (the Torah, commentaries, and selections from the Prophets), the Edmond J. Safra Digital Editions were released in 2021 in French, English, and Hebrew for tablets and smartphones. Offering a uniquely modern, personalized, and convenient approach for study, these editions have been specifically designed to leverage the benefits of mobile devices, featuring the ability to customize content display, the inclusion of hyperlinks to all the sources, and the capacity to fully search throughout the text and its commentaries.