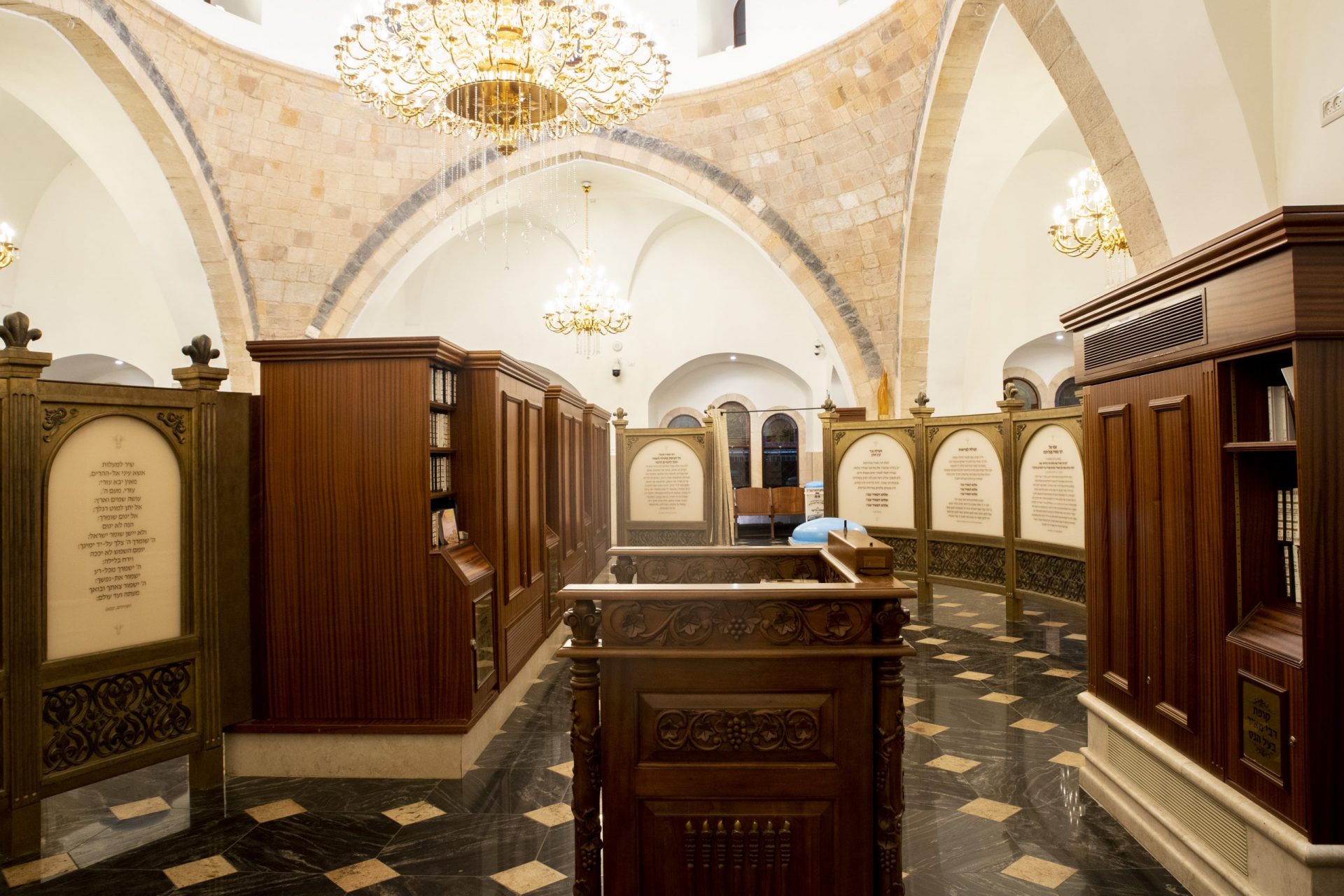 Rabbi Meir was one of the Talmud’s greatest sages, and his tomb is among the most revered religious sites in Israel, receiving 1.2 million pilgrims annually. Edmond J. Safra had a strong personal connection to this holy place, making regular pilgrimages when he was able, supporting religious study there throughout his life, dedicating rooms and study groups in memory of his father, and financing major renovations of the site when needed. The Foundation has maintained his legacy of generosity, providing ongoing funding for religious life and education at the site’s schools and synagogues.

With the Foundation’s help, the first stage of a significant renovation of the tomb complex of buildings was recently completed. Important upgrades included structural reinforcement, replacing electrical and plumbing infrastructure, adding a modern air conditioning system, and installing new floors, windows, and lighting. In order to further improve the overall experience for the growing number of visitors, the Foundation is funding a second stage of renovations, notably the expansion of the main plaza and the construction of a new, modern visitor center.