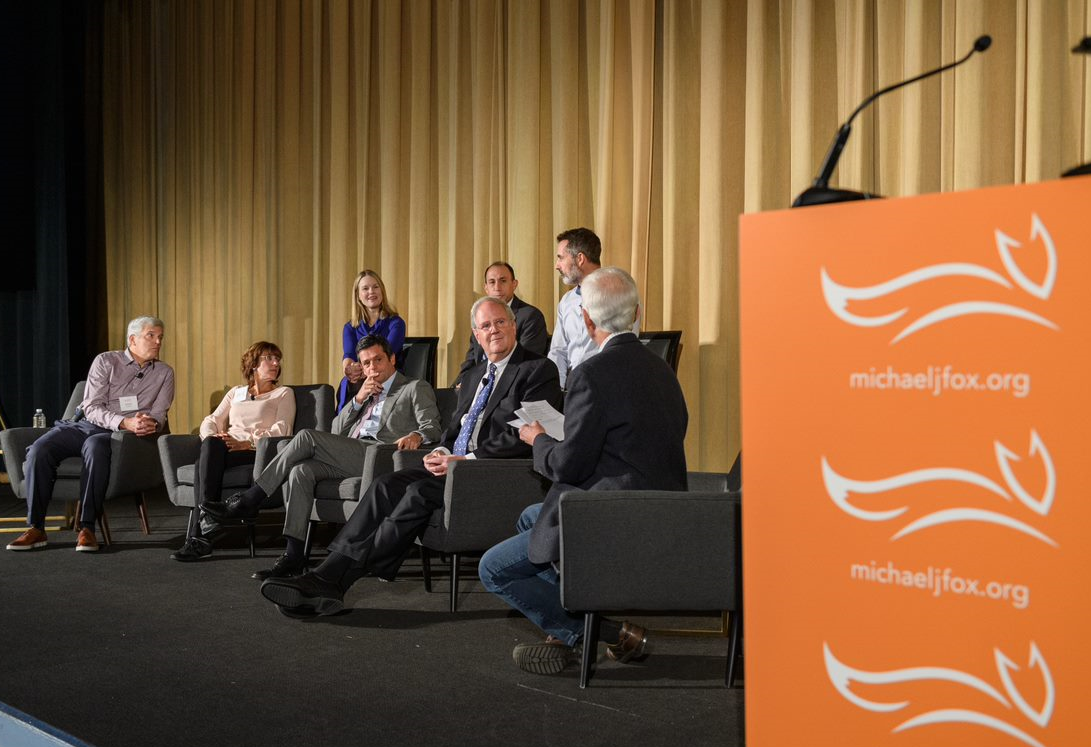 The world’s largest non-profit funder of Parkinson’s research, The Michael J. Fox Foundation is dedicated to accelerating the discovery of treatments and a cure for Parkinson’s disease. It pursues a targeted research program through collaborations with industry leaders, academic scientists, and government research funders; increases the flow of participants into Parkinson’s disease clinical trials with its online tool, Fox Trial Finder; promotes Parkinson’s awareness through high-profile advocacy, events, and outreach; and coordinates the grassroots involvement of thousands of “Team Fox” members around the world. Through the more than $1.5 billion in research funding it has provided to date, The Michael J. Fox Foundation has fundamentally altered the trajectory of progress toward a cure.

In addition to extensive research funding, the Edmond J. Safra Fellowship in Movement Disorders is another central partnership between the Edmond J. Safra Foundation and The Michael J. Fox Foundation. For people and families with Parkinson’s, seeing a movement disorder specialist – an expert who has additional training in diagnosing and treating Parkinson’s – is one of the keys to an improved quality of life with the disease. Unfortunately, people with Parkinson’s and their families often have challenges around seeing a specialist, such as few practicing within a reasonable distance or long wait times for an appointment. Today, there is a growing gap between the number of expertly trained specialists and the more than 6 million people living with Parkinson’s around the world, a number that is expected to double by the year 2040.

The Edmond J. Safra Fellowship in Movement Disorders is helping to address this problem. By funding leading international medical centers each year to train new movement disorder specialists, the program is building a global network of Parkinson’s experts to provide high-quality care, fuel research progress, and then train future generations of clinician-researchers themselves. The initiative is on track to graduate 48 new movement disorder specialists around the world by 2025.

Mrs. Safra and the Edmond J. Safra Foundation have been among The Michael J. Fox Foundation’s primary partners since its inception, supporting a wide range of research initiatives over the past twenty years.