The Pitié-Salpêtrière Hospital, one of Europe’s largest, has been a hub of teaching, research, and treatment in Paris for centuries. It is regarded as the birthplace of the field of neurology, and the new Brain and Spinal Cord Institute (ICM) carries on this pioneering tradition. The ICM has created a new template for public-private partnership in scientific research in France.

Opened in September 2010, the Institute is both a hospital and a research center, allowing scientists and physicians to constantly collaborate on translating laboratory discoveries into practical treatments for patients suffering from neurological and psychiatric disorders. It offers over 22,000 square meters of lab space and sophisticated technology to 600 researchers recruited from around the world (from a wide variety of fields within the neurosciences), all aimed at understanding the causes of brain diseases and developing mechanisms for their prevention and cure.

The Edmond J. Safra Foundation was one of the first major supporters of the project. 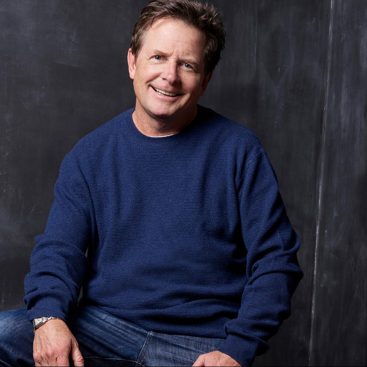